Growing up with a dedicated, well-respected hairdresser for a mother, my hair had no choice but to look neat. And since I was also the first born girl after a line of boys, my mother had surely waited long enough to groom her daughter's hair. My mother was among the few who studied Cosmetology while Kenya was still under the British colonial rulership. They had to learn the basics and master the science of hair for three years, just like any university undergraduate course. After three years, they were finally allowed to touch an actual human head to groom it. Sometimes I wonder if this was because there were mostly Caucasian and some Asian women who could actually afford this luxury, or if it was just mis-trusting the locals. But now that I live in Europe and see those rules still apply in the education sector, I think to some extent it makes sense to understand a career very well before you embark on it.
Unlike very many young girls growing up in Kenya,  I didn't experience those hot-comb moments, that many had to endure. I always looked forward to my hair sessions. It meant being my mom's 'client' for a day.  Having a towel draped around my neck, my mother standing behind my chair, her gentle, seasoned hands lulling me to sleep with every stroke of her hands styling my hair - it still remains one of my special moments. I remember how I'd stare at her hands at times. They were the same hands that prepared meals every day for our large family, and the same hands that corrected and disciplined us. But this was 'our' time. During these hair sessions, we would sometimes talk a lot, even disclosing secrets to each other. We were like best friends. Well, at least until the next client walked in.  I had to give up my seat or wait until they were attended to and all dolled up.  As I grew older, my mother intensified her training on me, and allowed me to start styling  hair under her watchful eye. My humble mother trained many hairdressers who later went on to open their own hair salons. She has also helped start up a salon that has now turned into a big hair dressing and modelling school! I am so proud of my mother and hope to be able to fit in her shoes someday.
There is hardly any hairstyle that I didn't attempt-except curly kit and sew-in weaves! I loathed those things . I only tried them when I was much older, but my tender scalp will never forgive me for doing that. Otherwise, I've done almost everything a woman can do with her hair. I've had my hair permed, bald, coloured, locs, curly-permed until I finally returned to natural three years ago. ​
My natural hair journey started in the coastal city of Mombasa, Kenya.  Before moving to the coastal city, I had cut off my locs, tried out curly perm and resigned to constantly braiding my hair. Then a friend introduced me to her hairdresser who after interviewing him for a couple of hours, I was convinced that he was qualified to touch my mane. Sadly, I succumbed to the creamy crack*.  Perfectionism and the humidity at the coast did not go hand in hand. Trips to the salon were made religiously almost every other weekend.  My husband did not understand it, and kept hinting that I should bring back the locs. So that's exactly what happened. As a wedding anniversary present, I decided to start locing my hair which was only 6 weeks post retouch.  The next plan was to get a wig because I wasn't ready for the unsolicited advice from my 'concerned' friends. So wigs and turbans were my quick fixes.

Challenges of having natural hair while living at the coast were many. Water at the coast is full of minerals that deposit in the hair, too much exposure to the sun can damage the hair, especially when it is coloured. Hence wearing hats and covering the hair when spending a good amount of time in the sun, became a necessity. 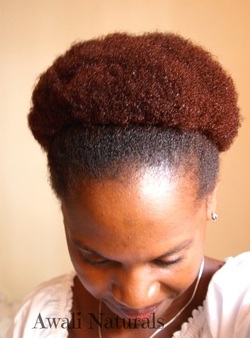 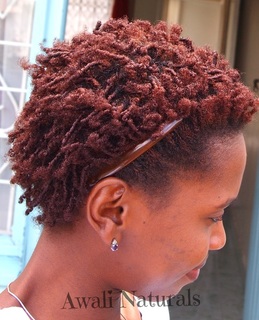 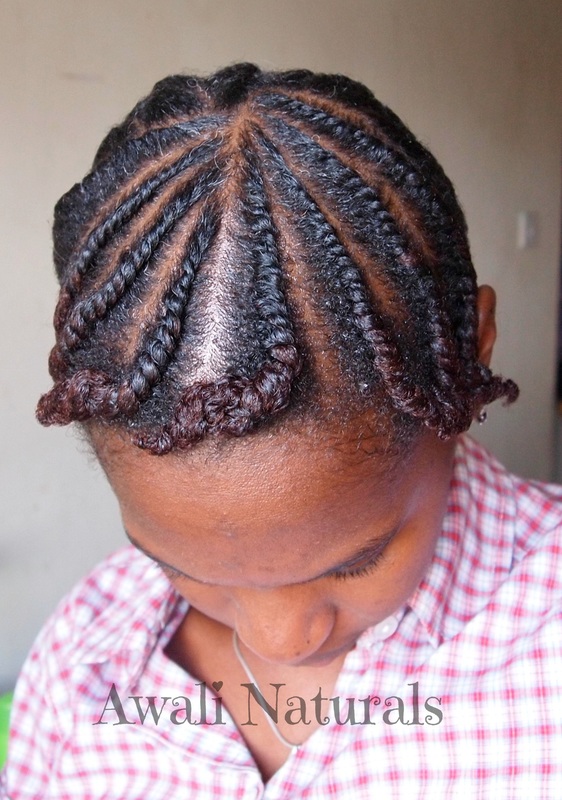 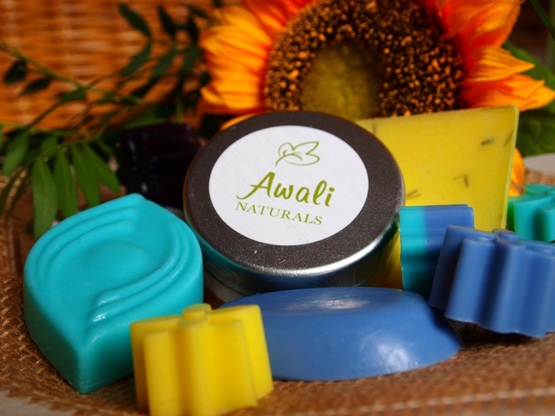